Thank you for joining the Robina Institute on Friday, December 8, 2017, for our 2017 annual conference, "Reversing Mass Punishment in America." View a recording of the conference's welcome and introductory remarks below.

While the United States is the undisputed leader in incarceration rates worldwide, little attention has been paid to other forms of punishment in which America has become a leader including community supervision, revocations from supervision to prison, economic penalties, and collateral consequences of conviction. As an example, the Robina Institute’s comparative research of probation rates between American states and European countries finds that, on average, U.S. probation rates are as much as five times higher than that of Europe. Thus, the issue in America is one of mass punishment, not just mass incarceration.

Since 2011, the Robina Institute has conducted original research in sentencing law and policy that examines this trend toward mass punishment. Our work has focused on studying probation and parole practices and revocations across the United States—in both rural and urban communities; researching and publishing information about the impacts of criminal history enhancements; and providing a unique, online resource that gives an in-depth look at state and federal sentencing guidelines systems. The conference examined some of the issues that contribute to mass punishment and discussed ways in which we can reverse this alarming trend and also reduce racial disproportionality.

4.25 standard and 1.75 elimination of bias CLE credits were approved by the Minnesota State Board of Continuing Legal Education office. Event Code: 250328.

Locking Up Our Own: Crime and Punishment in Black America

Marion Barry, Maxine Waters, Eric Holder, and Johnnie Cochran are not names you would associate with the staggering incarceration rates plaguing black and minority communities across the country. Yet, as James Forman, Jr. writes in his critically-acclaimed new book, Locking Up Our Own, it's undeniable that the urgency and good-intentioned politics of black leaders in the 1970s, 80s, and 90s, as they sought to reduce crime and curb out-of-control drug addiction, has unspooled now, decades later, into a devastating tally of young men whose lives have been lost to the penal system. Weaving data and history with human stories, Forman’s book builds on his work as a public defender in Washington, D.C., a founder of a charter school for incarcerated teens, and a law professor.

This keynote address—and Professor Forman's book—challenged the conference audience to think about ways they can contribute to change in our current criminal justice system.

In the mid- and late twentieth century, the United States diverged markedly from other Western nations first in its high rates of serious violent crime and soon after in the severity of its criminal punishments. This has left a legacy of American exceptionalism in crime and punishment for the new century. It is well known that the United States has the highest incarceration rate in the world with a nationwide rate seven times the Western European average. Less well known, U.S. probation and parole supervision rates now stand at 5-to-10 times the European average. Moreover, economic sanctions have expanded in many American jurisdictions, and are increasingly used as revenue sources for local governments, courts, and criminal justice agencies. These uses of economic penalties are not replicated in other advanced democracies. Finally, all states and the federal government have adopted hundreds of civil disabilities that are applied to ex-offenders, called “collateral consequences of conviction.” Once again, the breadth and weight of these civil measures appear to be unique to America.

Since the early 2000s, the term “mass incarceration” has gained wide circulation in the U.S. It is more realistic to see “mass punishment” as a uniquely American phenomenon.

African American and Native American offenders are incarcerated at much higher rates than white offenders. Racial disproportionality is evident at all stages of criminal justice processing, beginning with arrest, and in many systems, it grows worse at each successive stage of processing. One major contributor to disparity increases at the point of sentencing is penalty enhancement based on the offender’s prior conviction record; since African American and Native American offenders tend to have higher criminal history scores, these sentence enhancements have a very substantial disparate impact, greatly contributing to the problem of disproportionate minority confinement. Some criminal laws also have disparate impacts on minority offenders. This session discussed research on racial disparity and disparate impacts in criminal justice, and examined ways to mitigate these impacts.

Sentencing Guidelines Systems: Leading the Way with the Minnesota Model

Public opinion has been one of the drivers of mass imprisonment in the U.S., and of punitive sentencing generally in other countries. It is likely that Life without Parole (LWOP) sentences or "three strikes" sentencing laws would not have proliferated without widespread public support. Yet there is now evidence that the public mood is changing. Recent research and surveys have demonstrated strong support for a less punitive approach to punishing offenders. This session highlighted the latest findings in the area, and discussed the growing gap between the mass use of imprisonment and public opinion in the U.S.

The process of inmate release from prison is crucial to how mass punishment functions in each U.S. jurisdiction. While the Robina Institute’s past parole research has focused on states with discretionary parole release (“indeterminate” systems), much of our 2017 research explores release in parole abolitionist jurisdictions (“determinate” systems) like Minnesota. Research has revealed an unexpected amount of variation among non-parole states in their release approach and in other correctional practices. With a better understanding of how each of the systems operates, we can now ask whether a “model” determinate sentencing state like Minnesota has lessons to learn from other approaches. We can also make an informed evaluation of the real-world results of determinate sentencing philosophies, and in particular, assess their effect on mass punishment.

In the United States, the number of people on community supervision (probation) is growing higher and higher each year. The Robina Institute's Probation Revocation Project conducted research in rural and urban jurisdictions across the country to examine various issues related to community supervision. We found a range of policies and procedures and perspectives. Many individuals are required to comply with a high number of conditions in order to be successful on supervision and eventually released. If they fail to comply with these conditions, they could face the risk of violating the terms of their supervision, which could lead to a revocation of their probation or supervision and a sentence in jail or prison.

This panel discussed the implications of what it means to have a large number of conditions, as well as how the length of terms of some sentences could be potential contributors to the rise in mass punishment practices in the U.S. Opposing perspectives were examined: from the point of view that suggests that there are too many conditions and that terms are too long which could set individuals up for failure, and from the perspective that these conditions are necessary and the length of terms are adequate or should be longer to rehabilitate individuals and increase public safety. 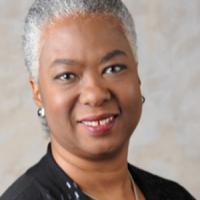 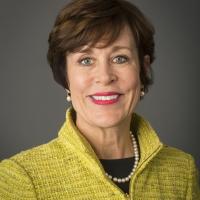 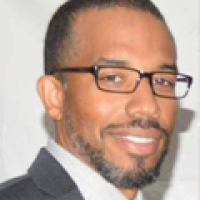 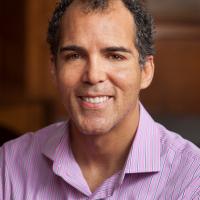 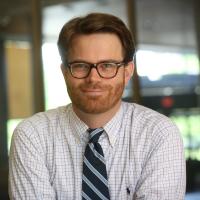 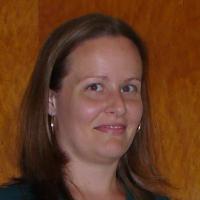 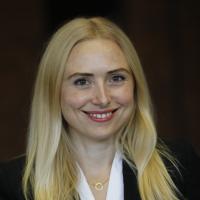 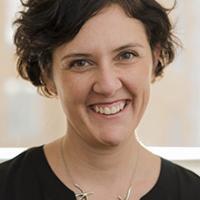 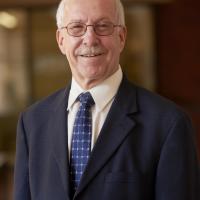 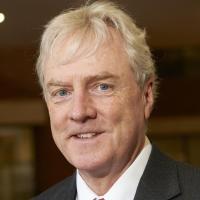 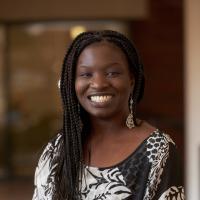 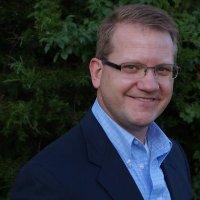 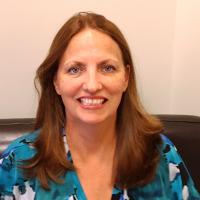 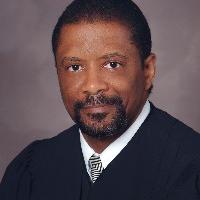 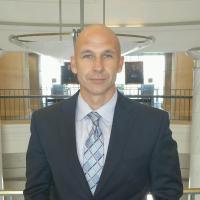