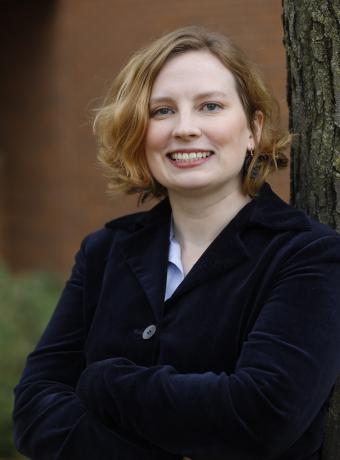 Alexis Watts is a former Research Attorney with the Robina Institute. She worked on both the Parole Release and Revocation project and the Sentencing Guidelines Resource Center. She is the principal author of the Institute's Profiles in Parole Release and Revocation and researched practices in states that have abolished discretionary release. She graduated from the University of Minnesota Law School in 2014 with a criminal law concentration and began work with the Robina Institute in 2013 as a student. Prior to her time with the Institute, she was a student law clerk with Mid-Minnesota Legal Aid and the Ramsey County Public Defender, and completed a post-graduate fellowship with the Yolo County Public Defender in Woodland, CA. She also holds an MPA from the University of Washington and served in the U.S. Peace Corps in Mali (2006-2008).

Profiles in Parole Release and Revocation: Examining the Legal Framework in the United States
11.15.18
Data and Policy Briefs: Probation Revocation
03.02.16