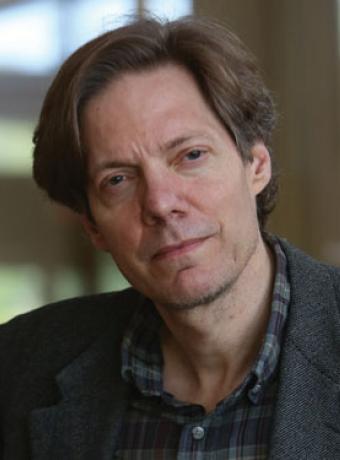 Professor Kevin R. Reitz joined the University of Minnesota law faculty in 2005. He teaches criminal law, criminal procedure, and professional responsibility. His scholarship is focused on criminal justice policy, including law and criminology. His recent book with Henry Ruth, The Challenge of Crime: Rethinking Our Response (Harvard University Press, 2003), considers issues of crime and punishment in American history, drug control policy, policing, gun control, and juvenile justice. Much of his writing has been in the field of sentencing law and policy, including 2005 articles in the Columbia and Stanford Law Reviews.

In addition to his research, Professor Reitz serves the criminal bar and the criminal justice community. In 1993, he organized the pilot meeting of the National Association of Sentencing Commissions, which has gone on to become a nationwide resource for states contemplating or undertaking the process of sentencing reform. He continues to work with NASC and with individual sentencing commissions nationwide. From 1989 to 1994, he served as Co-Reporter for the new edition of the ABA's Criminal Justice Standards for Sentencing. In June 2001, he was appointed by the American Law Institute to be Reporter for the first-ever revision of the Model Penal Code, limited to the Code's provisions on sentencing and corrections. This ambitious project has drawn wide attention from policymakers and scholars, including a full symposium issue of the Buffalo Criminal Law Review in 2003.

Professor Reitz graduated from the University of Pennsylvania Law School in 1982, where he served as Comment Editor of the Law Review. Following graduation, he clerked for one year for Justice Jay A. Rabinowitz of the Supreme Court of Alaska in Fairbanks. From 1983 to 1988 he was an associate in the litigation department of Saul, Ewing, Remick, and Saul, in Philadelphia, where he handled criminal and civil cases. From 1988 to 2005 he taught at the University of Colorado School of Law in Boulder. In 2002 he was visiting fellow at the Institute of Criminology at the University of Cambridge, where he taught a seminar in sentencing policy and research.