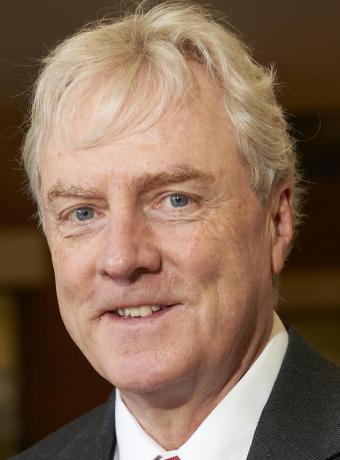 Julian was a member of the Sentencing Council of England and Wales from 2008-2018. He is currently Executive Director of the Sentencing Academy, a London-based institute which links scholars with practitioners, and promotes greater public understanding of sentencing in England and Wales. Julian has authored or co-authored eight books, the most recent of which is "Paying for the Past" (with Richard Frase) published by the Oxford University Press in 2019. He has edited or co-edited 19 scholarly volumes, the most recent of which is Sentencing and Arificial Intelligence published by Oxford University Press in 2022.

Should Juvenile Prior Crimes Count Against Adult Offenders? What Does the Public Think?
04.14.17
Public Attitudes Regarding Look-Back Limits: Findings from New Robina Institute Research
04.04.17
Attitudes to Prior Record Sentencing Enhancements: What do the Public Think?
06.01.16