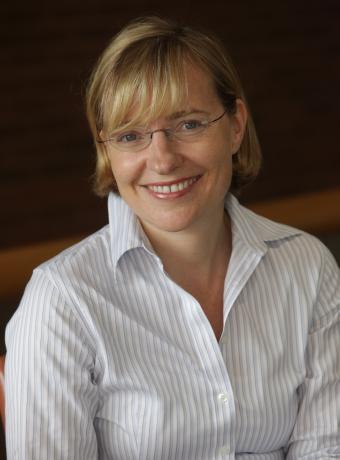 Murray received her BCL degree from University College Cork in 1989 and her LLM degree from the University of Cambridge in 1990, both with first-class honors. After law school, she worked in New York as a litigation associate at Paul, Weiss, Rifkind, Wharton & Garrison; a trial attorney with the Legal Aid Society of New York in Manhattan; an assistant federal public defender in the Eastern District of New York; and a litigation counsel at O’Melveny & Myers, before opening her own practice focused on criminal defense. From 1999 to 2000, she was the International Advisor for the U.N. High Commission for Human Rights in Kampot, Cambodia.

She has defended individuals in many high-profile cases and investigations, including executives and directors at Tyco, A.I.G., and Lehman Brothers and individuals facing terrorism charges, and has been lead counsel in more than 20 jury trials.

In 2014, she became a member of the steering committee of Clemency Project 2014, a joint initiative of the ABA, the NACDL, FAMM, the ACLU, and the Federal Defenders to recruit and train volunteer lawyers to represent eligible applicants for the Obama administration’s clemency program for nonviolent federal inmates. Complementing that role, she established a clemency project at the Law School in the fall of 2014, and, with the assistance of Professor June Carbone, supervised 15 students who drafted 35 petitions for eligible inmates. Fourteen of these inmates received grants of clemency (a 15th received compassionate release, an application also supported by the Law School’s project).

A frequent guest lecturer at CLE programs, she serves on several boards and committees, including the board of the National Association of Criminal Defense Lawyers for which she co-chairs its sentencing committee and its second look taskforce, a member of the ABA taskforce to reform the federal economic fraud sentencing guideline, and a member of the advisory board to the Irish American Bar Association of New York (IABANY). She writes regularly on criminal law and procedure issues for the New York Law Journal, National Law Journal, Atticus, Champion, VI, and White Collar Crime Reporter; she also created and wrote the blogs New York Federal Criminal Practice, and Behind the Eighth. Murray created and organizes IABANY’s annual Bloomsday Celebration, which showcases Ulysses and James Joyce's contribution to the First Amendment.