Kids Are Different: Juvenile Life Without Parole and Other Juvenile Justice Issues

Thank you for joining the Robina Institute on Wednesday, February 24, 2016, for a panel discussion and conversation between experts about the U.S. Supreme Court’s decision on juvenile life without parole (JLWOP) and what it means for Minnesota and the rest of the country. View a recording of the event below.

We heard from University of Minnesota Professor Monica Luciana, about the development of the juvenile brain; John Hambrick, Speaker of the Assembly in Nevada, which passed a comprehensive juvenile sentencing reform bill in 2015; and local experts about the state of JLWOP and other juvenile justice issues in Minnesota.

In Montgomery v. Louisiana on January 25, 2016, the U.S. Supreme Court ruled that Miller v. Alabama can be applied retroactively. Individuals who were previously sentenced as juveniles to life without the possibility of parole must be considered for parole or given a new sentence, regardless of how long ago the crime occurred. Justice Anthony Kennedy wrote that states do not have to go so far as to re-sentence those sentenced to life without parole, but that the states can offer parole hearings with no guarantee of release. Limiting the use of life without parole does not guarantee individuals would be released, but it does guarantee an opportunity for the chance of being released.

According to an October 2015 report by The Sentencing Project on JLWOP, approximately 2,500 individuals in the United States are currently serving a life sentence without possibility of parole for crimes that were committed when they were juveniles. Four states—Pennsylvania, Michigan, Louisiana, and California—comprise approximately half of all JLWOP sentences. Of those 2,500 individuals, approximately 2,100 of those cases received a mandatory sentence of life without the possibility of parole.

1.5 standard CLE credits for attorneys were approved by the Minnesota State Board of Continuing Legal Education office. Event Code: 216738. 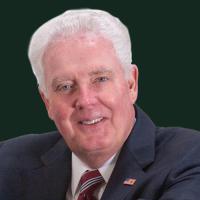 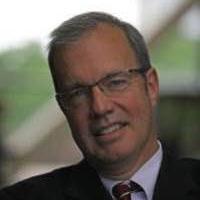 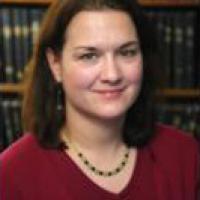