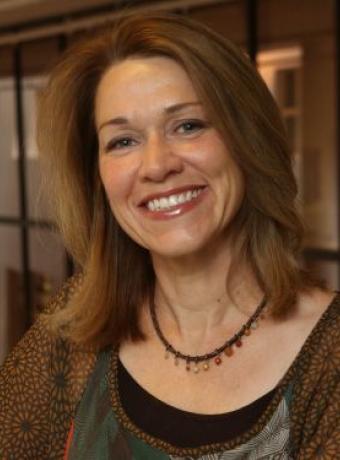 In 2016, Professor Moriearty received the AALS N. Shanara Gilbert Award, a national award given annually to an “emerging” clinical legal educator who has demonstrated a commitment to teaching and social justice. She has also been a finalist for the University of Minnesota President’s Community-Engaged Scholar Award which recognizes University faculty for publicly-engaged scholarship, and in 2012, Professor Moriearty received the University of Minnesota Law School Stanley Kenyon Clinical Teaching Award.

Professor Moriearty has served on numerous state and local commissions, committees, and advisory panels focused on juvenile and criminal justice reform and is a frequent presenter to the Minnesota legislature and state bar association. She has worked closely with legal services and grassroots organizations supporting underserved communities throughout her career and has been actively involved in the drafting and passage of several pieces of legislation. Professor Moriearty currently serves on the boards of the McKnight Foundation, a Minnesota-based foundation engaged in local, national, and international philanthropy, and We Are All Criminals, a non-profit organization that educates the public about the collateral consequences of criminal justice system contacts.

Professor Moriearty received a BA with honors in English and American Literature from Brown University and a JD from New York University. Before joining the University of Minnesota Law School faculty, Professor Moriearty taught in the Civil Litigation Clinic at the University of Denver and the Juvenile Justice Clinic at Suffolk University Law School in Boston. She was also an associate with Ropes & Gray in Boston, specializing in civil litigation, labor and employment, and white-collar criminal defense matters, an attorney with the Youth Advocacy Division of the Committee for Public Counsel Services in Roxbury, Massachusetts, and an independent fact finder for the Harvard College administrative board.