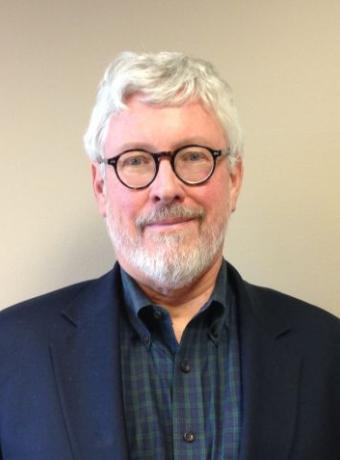 John Stuart is the Robina Institute’s 2015-16 Practitioner-in-Residence. He is an attorney in Minneapolis, and from 1990 until his retirement in 2014 he served as Minnesota State Public Defender, helping to build and lead the state system of public defense which represents 150,000 indigent defendants every year. He was a member of several state Supreme Court and legislative task forces, dealing with racial fairness, sentencing guidelines, juvenile justice, sex offenders, and drug courts, among others. Nationally he acted as co-chair of the American Council of Chief Defenders for seven years, and as a trainer for lawyers in many states and in Eastern Europe. Previously he was a trial lawyer in the Hennepin County Public Defender’s Office for 12 years.