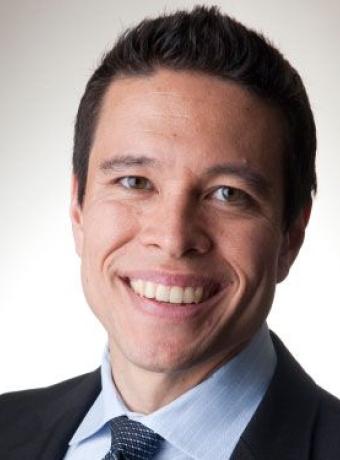 Professor Francis X. Shen joined the University of Minnesota Law School faculty as an associate professor in 2012. He also serves as Executive Director of Education and Outreach for the MacArthur Foundation Research Network on Law and Neuroscience.

Professor Shen completed his BA in economics and English at the University of Chicago in 2000, his JD at Harvard Law School in 2006, and his PhD in government and social policy at Harvard University and the Kennedy School of Government in 2008. During graduate school, he was a doctoral fellow in the Harvard University Multidisciplinary Program in Inequality & Social Policy, supported by the National Science Foundation. From 2007-2009, he was a teaching fellow, lecturer, and assistant director of undergraduate studies in the Harvard Department of Government and received five Certificates of Distinction for Excellence in Teaching from Harvard's Derek Bok Center.

In 2009 he joined the MacArthur Foundation Law and Neuroscience Project, at the University of California Santa Barbara, as a post-doctoral research fellow. In 2010-2011 he became associate director of the Project and a visiting scholar at Vanderbilt Law School. From 2011-2012 he was a visiting assistant professor at Tulane University Law School and The Murphy Institute.

Professor Shen conducts empirical and interdisciplinary research at the intersection of law and the brain sciences. He is co-authoring the first law coursebook on law and neuroscience (forthcoming, Aspen Publishers), and has explored the implications of cognitive neuroscience for criminal law, tort, and legislation in the United States. Additional research areas of focus are criminal law and crime policy, and education law and policy.

His research has been published in a variety of outlets in law, political science, psychology, and education, and he has made more than 50 professional presentations. He has co-authored two books, The Education Mayor (Georgetown, 2007) and The Casualty Gap (Oxford, 2010), and has authored or co-authored 14 articles and nine book chapters.