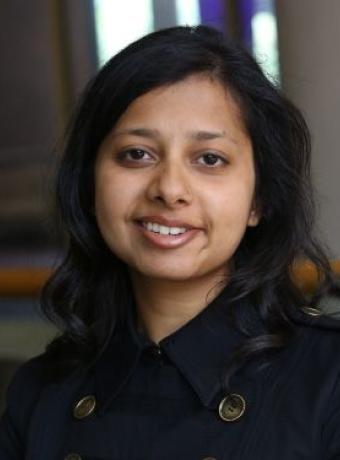 Jain received her BA, LLB (Hons.) from the National Law School of India University and her BCL and DPhil in law from Oxford University, where she was a Rhodes Scholar and Jowett Senior Scholar at Balliol College. Prior to joining the Law School faculty, she was a law research fellow at Georgetown University Law Center (2010-2012) and worked at the Max Planck Institute for Foreign and International Criminal Law in Freiburg, Germany (2008-2010). She has also served as a law clerk to former Chief Justice V.N. Khare of the Supreme Court of India and has interned with the Office of the Prosecutor at the Extraordinary Chambers in the Courts of Cambodia and with the Legal and Treaties Division of India’s Ministry of External Affairs.